The basics of injection moulding

The basics of injection moulding?

Simply put Injection moulding is the process of injecting molten plastic into the desired shape of the mould cavity. When the plastic is allowed to solidify, you have your finished product.

The basic 3 phases of injection moulding:‍

Once the initial ID/concept of the product has been confirmed the next stage is working with manufacturing engineers and tooling engineers to analyse the design and see if there will be any problems for injection moulding or assembly. The DFM engineering team at itch would go through your design with a fine tooth comb using experience and technical understanding to present where compromises might need to be made to make sure that the product will be efficient to produce.

After the DFM stage the design then gets submitted to the tooling design department and the tool design can begin. In this phase the tooling will be assembled digitally in CAD and the core and cavity designed for the inverse of the product shape. Depending on how complex your part is sometimes tooling design can take a few weeks with hot runners and multiple slides being sourced and integrated. Moulds can be made of a number of materials. Some listed below.

Once the design is complete the mould can be manufactured using a variety of techniques. Skimming, EDM, CNC, and Wire erosion are some. Moulds can take from 2 weeks to 10 weeks to manufacture. ‍

Once the mould has been made is where things start to get really technical! The four key stages of the process are: 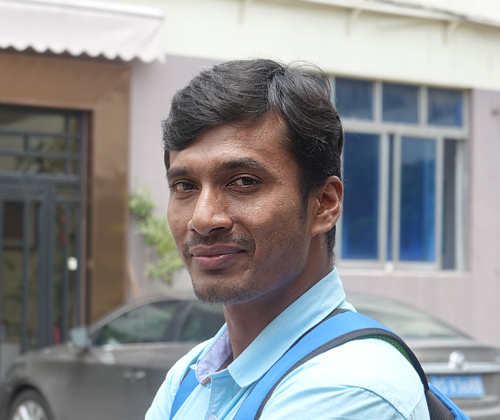 A brief look at proper venting design in mould tooling. So, what is venting? Venting is as it sounds, a vent in the tooling cavity to allow air to escape when injecting the molten plastic because the mould tooling is made (should be made) to such a high tolerance that it can create an air tight seal in the cavity. So, imagine trying to push a syringe full of fluid that is blocked at the other end. Pretty tough right?

Without engineers on the ground battling to push contract manufacturers and challenge their perceptions, you will risk delays. You could even end up with an inferior product that you cannot sell. Having eyes on the ground in China is one thing. But having the Itch team - a team of bright, innovative engineers who know the manufacturing landscape better than anyone - could save you time, money and a whole lot of stress.